An annual football marathon that raises money for charity will be taking place on Saturday, 25 June 2022 in Royal Wootton Bassett.

Six teams of up to 14 players per team will take part in a continuous 15 minute, seven-aside football marathon held at Gerard Buxton Sports Ground.

Now in it's seventh year, this years Footy Marathon is raising money for British-Ukrainian Aid which provides food and vital medical supplies to children and adults who have become victims of war and conflict in Ukraine.

The Footy Marathon, which this year is sponsored by GEL Studios was first launched in 2014 and was originally planned to be a one-off occasion. Now taking place annually, the Footy Marathon raises over £10,000 each year, in 2019 the event raised a record-breaking £17,500.

To take part, each player must pay a £35 sign up fee and are then tasked with raising a minimum of £60. In return players get various benefits like a match jersey, free food and drinks, goody bags and medals for the winners.

"We've all been truly shocked by the war in Ukraine, and many people have wondered how they can help. I am incredibly proud that we are able to support British-Ukrainian Aid in its efforts to provide relief to those who have suffered as a result of the conflict.

"There is so much good to be done by people, companies and the wider community that's why we're looking for more people to sign up to the Footy Marathon, have some fun and raise some much-needed funds.

"At GEL Studios we're all about making a positive impact and are really excited to be sponsoring such a worthy cause.

Footy Marathon is taking place 25th of June 2022 at the Gerard Buxton Sports Ground in Royal Wootton Bassett. If you're interested in signing up or would like to find out more information please visit www.footymarathon.co.uk 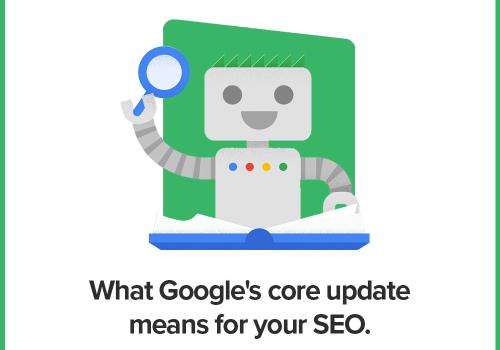 What ​Google's core update means for your SEO. 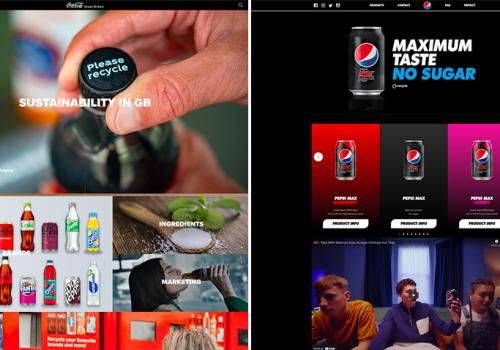 How much should your website be influenced by others in your industry? 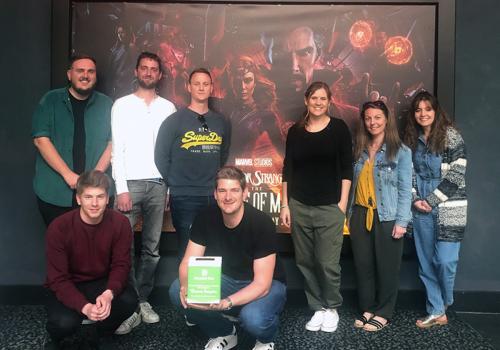